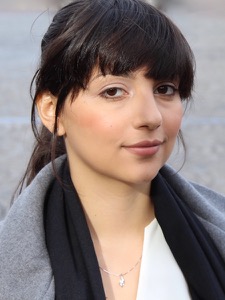 Marcela Ibáñez is a doctoral student and a research fellow at the Professorship in Empirical Democracy Research at the University of Mannheim. She is also a doctoral candidate at the Graduate School of Economic and Social Sciences (GESS), and a research assistant at the Mannheimer Zentrum für Europäische Sozialforschung (MZES). Her research focuses on political methodology, particularly, causal inference, experimental designs in comparative politics, and formal modeling. Her core research interests include authoritarianism, decision-making processes, and coalition and legislative politics, with a particular focus on Latin America. However, she has also done research in the field of international security studies on topics such as transnational and national security policy, legislation and implementation. Marcela holds a Masterʼs degree in Political Science from the University of Mannheim, a Masterʼs degree in Security Studies from the Charles University in Prague, and a Bachelorʼs degree in Political Science from the University of West Bohemia. 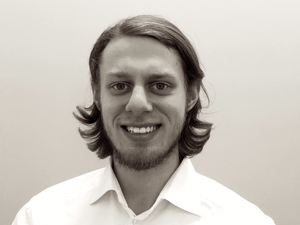 Dennis Hammerschmidt is a PhD candidate at the Graduate School of Economic and Social Sciences (GESS) at the University of Mannheim. His research interests are at the nexus of International Organizations (IO) and International Political Economy. Specifically, Dennis is interested in the alignment and measurement of policy preferences in the international system, vote-buying in IOs, and the strategic application of foreign aid. He holds a Bachelor’s as well as a Master’s degree in Political Science from the University of Mannheim with stays abroad at the Johns Hopkins University in Baltimore and the School of Advanced International Studies (SAIS) in Washington D.C.. Dennis gained research experience as a research assistant at the Chair of Political Psychology, the Mannheim Centre for European Social Research (MZES), and the Collaborative Research Center SFB 884 in Mannheim and works since March 2014 at the Chair of Empirical Democracy Research of Prof. Nikolay Marinov. 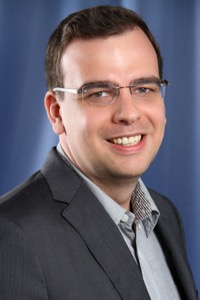 Kai Jäger is a Post-Doctoral fellow at the Chair for Empirical Democracy Research. He has recently defended his Ph.D. dissertation in Economics at the University of Munich. Jäger previously worked at the Ifo Center for Public Finance and Political Economy. He has studied Economics and Political Science in Germany, the United Kingdom, and the United States. His research interests lie at the intersection of political economy, party politics, and democratization. Jägerʼs work has appeared in Democratization, the European Journal of Political Economy, and European Union Politics. 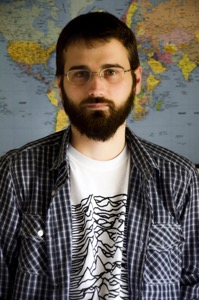 Federico Nanni is a final year PhD Student in Digital Humanities at the University of Bologna, with a background on contemporary European history. His thesis, which is supervised by professors Maurizio Matteuzzi and Simone Paolo Ponzetto, is focused on defining new methodologies for dealing with the issues that arise when using born digital documents a s primary sources to conduct research in contemporary history. During his PhD, he have been a visiting scholar at the Centre for Internet Studies ( Aarhus University), at the Human Language Technology Group (Foundation Bruno Kessler), at the Data and Web Science Group (University of Mannheim) and at the Computer Science Department (University of New Hampshire). Since May 2016, he has also been a researcher at the Data and Web Science Group and at the Political Science Department of the University of Mannheim, working with professors Laura Dietz and Nikolay Marinov. In this project, he is working on an information retrieval (IR) task focused on creating event- collections from large-scale datasets, for supporting research on the international relations (IR) of the United States. Basically, itʼs IR for IR! 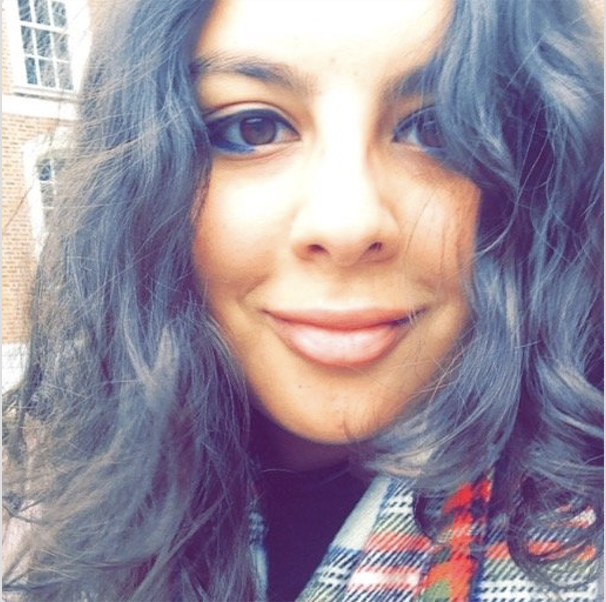 Ashrakat Elshehawy is a Graduate Student at the Department of Political Science and an Associate Member of the Graduate School of Economic and Social Sciences at the University of Mannheim. Her research interests include democratization processes, authoritarian politics and institutions, the political economy of authoritarian regimes, and military politics. She graduated from the (DSBA) the German School of Alexandria, Egypt. She holds a Bachelors degree of Political Science and Psychology from the University of Mannheim. She also has been a visiting student at Trinity College Dublin. Previously, she worked at GESIS Leibniz-Institut for Social Sciences and the Mannheim Center for European Social Research. Currently, she is a student editorial assistant for the American Political Science Review. She works since September 2016 at the Chair of Empirical Political Research with Professor Nikolay Marinov.