The University of Mannheim hosts international scholars who are contributing to new research on the topic of democratic governance and the quality of democracy in less industrialized nations. The workshop will explore conceptually complicated problems associated with democracy and address new approaches in political methodology and original data collection that are employed to evaluate theoretical implications on a variety of topics: pacted-transitions, political crises, incorporation of historically underrepresented groups, bureaucratic delegation, and executive governance.

Nikolay Marinov: Professor of Political Science at the University of Mannheim. He employs empirical and formal theoretical methods to research questions that isolate the complex relationship between domestic politics and international engagement between states. His unique approach has unified diverse perspectives in the literature to uncover the mechanisms that shape international engagement with domestic politics, including: the use of sanctions to change events in other countries; the various international tools that shape domestic democratization; and the influence of external actors on public opinion formation across different domestic groups. His work on domestic politics isolates the regime characteristics that govern the credibility of signals between nations. He is also a Principal Investigator for the National Elections Across Democracy and Autocracy (NELDA) dataset. He is published in American Journal of Political Science, British Journal of Political Science, Democratization, International Interactions, International Organization, Journal of Conflict Resolution, Journal of Politics, and Political Analysis.

Christian Arnold: Associate Researcher at the University of Mannheim. His research focuses on the creation, change, and impact of international institutions on policymaking. His current work explores features of state-of-the-union speeches in Latin America, primarily the selection of issues advertised during presidential speeches and the conditions that structure the execution of those issues. He employs text-as-data empirical strategies to systematically uncover the ideological messages revealed in political communication. His work is published in Journal of Politics, International Interactions, and Journal of Politics in Latin America.

Sabine Carey: Professor of Political Science at the University of Mannheim. Her research focuses on conflict processes, human rights violations, regime change, and foreign aid. Her work integrates research on domestic political institutions and the (formal and informal) control over force to explain the causes of intra-state conflict. She is the project leader of Repression and the Escalation of Violence Project. The project combines different case studies and cross-national data to test the role of delegation and monitoring in the state and its effect on repression and armed conflict. The new database on global human rights and pro-government militias is the first to help inform our understanding of intra-state violence as a feature of the informal relationship between state governments and militias. Her published work employs a unique combination of large-N, cross-national data and case studies from Africa and Latin America. She is published in Democratization, Human Rights Quarterly, International Interactions, International Studies Quarterly, Journal of Conflict Resolution, and Journal of Peace Research. Her recent book is published by Cambridge University Press.

Jason Eichorst: Post-Doctoral Researcher in Quantitative Methods (political text analysis) at the University of Mannheim. His work focuses broadly on political representation and political party organization. He employs the processing of political text (legislative speech and partisan campaign statements) to uncover new strategies that capture how legislators and parties shape a political reputation. His most recent work theoretically explains and measures campaign statements for vague and concrete language. Field research in Latin America (Bolivia, Ecuador, Mexico, and Peru) and Western Europe (Copenhagen, The Netherlands, and Sweden) informs his perspective on cross-national political representation. He is published in European Journal of Political Research, Electoral Studies, and Legislative Studies Quarterly.

Belén González: Post-Doctoral Researcher at the University of Mannheim. Her research focuses on political violence, civilian unrest, and the emergence of non-state actors in conflict. She recently returned from fieldwork in Chile where she conducted interviews with political elites on their experiences with the transition to democracy. Her current work focuses on the political factors that manage the escalation of conflict between elite actors during regime transitions. She looks specifically at the unique factors that contribute to collective action that makes violence possible. Her recently completed dissertation, “Structure and Signals in Genocide”, investigates the relationship between armed conflict and escalation of violence against civilians.

Leiv Marsteintredet: Associate Professor in the Department of Literature, Area Studies and European Languages at the University of Oslo. His work reveals the flexibility of presidential regimes in Latin America to manage executive-legislative conflict that is often attributed to rigid governing duration and dual democratic legitimacy. This involves a more nuanced conceptual development of “presidential interruptions” that draws attention to the heterogeneous nature of these presidential breakdowns and its relationship with the quality of democracy. He integrates quantitative and qualitative work, including field research in the Dominican Republic, to uncover the different conditions that structure conflict management in presidential regimes. His broader research interests focus on presidential regimes, multiparty democracy, political crises, and regime development in Latin America. His co-edited volume with Mariana Llanos is published by Palgrave and other work is published in Comparative Politics, Latin American Politics and Society,and América Latina Hoy.

John Polga-Hecimovich: Assistant Professor of Political Science at the U.S. Naval Academy. His work is broadly focused on the effects of political institutions on democratic stability, policymaking, and governance in Latin America. His current research examines how lawmakers in countries with low capacity bureaucracies assure the effective implementation of given public policies, and how their choice of bureaucratic agents affects the likelihood of policy success. He further explores how the organization of political parties manages policy conflict associated with multiparty democracy in legislatures. His unique perspective on democratic governance is informed from extensive field research in Brazil, Ecuador, Colombia, Peru, and Venezuela. His work has appeared inElectoral Studies, Journal of Politics, Journal of Politics in Latin America, Latin American Politics and Society, Party Politics, and,Political Research Quarterly.

Michelle Taylor-Robinson: Professor of Political Science at Texas A&M University. Her research focuses on how the design of democratic institutions affects representation and the consequences for consolidating democracy with a regional focus on Latin America. Her diverse research on political representation includes the success and failures of democratic transitions, the dynamic relationship between electoral systems and legislative institutions, the monitoring capacity of poor and rich voters to achieve democratic accountability, the incorporation and behavior of female politicians, and citizen views of female incorporation to government. Her execution of empirical political science is a balance of unique data, in-depth elite surveys, and experimental data while conducting field research in Latin America. She is published in American Journal of Political Science, Journal of Politics, Comparative Political Studies, Electoral Studies, Party Politics, Women and Politics, Political Research Quarterly, and Journal of Legislative Studies. Her books have been published by Oxford University Press, Pennsylvania State University Press, and University of Pittsburgh Press. 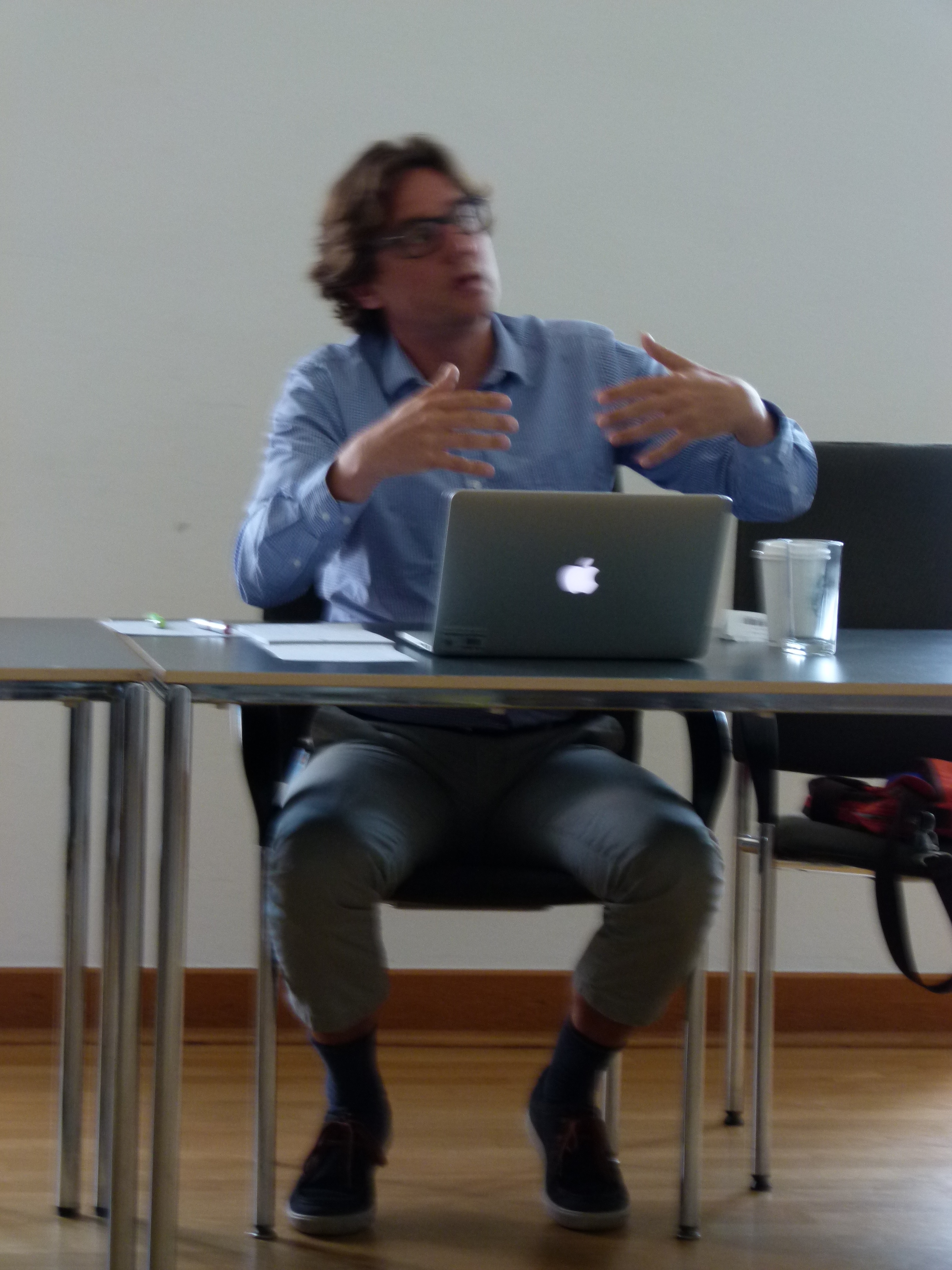