I will take part in the jubilee symposium Human Progress in the 21st Century – Bright and Dark Sides of Democratization to celebrate Knut and Alice Wallenberg Foundation's 100 years anniversary. 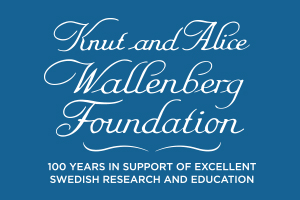 More about the event:

The event will take place at Uppsala University on September 21, 2017 (info)