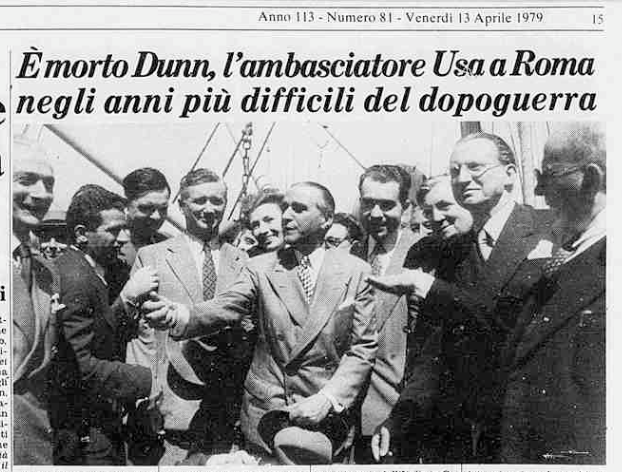 Barely a month after the pivotal Brexit vote, in the United States, a trove of emails pertaining to the Democratic National Committee's handling of the Democratic Presidential primaries, inexplicably leaked to the press. The DNC leak caused high-level resignations, and much finger-pointing among Democrats and supporters of the leading candidates. Speculation mounted that Vladimir Putin may have been behind the attack, with the objective of aiding “his horse” in the race. The U.S. intelligence community traced the leak to a Russian hackers' group, lending some credibility to the allegations.

Donald Trump's election raised a number of thorny issues about whether a foreign state may have helped installing a U.S. President in office.

Let's assume, for the sake of argument, the hack was Russia's doing. What do we know about foreign election interventions? In a new article (https://doi.org/10.1017/S0003055417000090), and a book manuscript (“Rules and Allies: Foreign Election Interventions"), Bubeck and Marinov of the University of Mannheim place the alleged Russian intervention in perspective.

Data collection on a random sample of 185 elections around the world since WWII tells us that election interventions are common. They occur in 60 % of all elections. They are usually undertaken by superpowers (as opposed to smaller states), by an odds ratio of about 3 to 1. Political polarization in the target country – on issues of concern to the foreigners – is a strong predictor of election interventions.

This makes sense: different positions of the Clinton and Trump camps on how to treat Russia were motivating factors, as well as President Putin's perception that Secretary Clinton had encouraged anti-regime protests in 2011-13.

Bubeck and Marinov show that there are two types of interventions: those targeting the electoral process and those targeting specific candidates. Process interventions seek to undermine or boost democratic rules and procedures. Candidate interventions directly seek to get more votes for a local ally. Process interventions are about twice as common as candidate ones (they occur in 47% and 27% of the elections in our sample, respectively). Often, the two types are jointly used – the idea being that helping a friendly candidate is easier if the rules also favor that candidate.

While there was some concern of potential outside hacking of voting machines by outsiders, we did not see that in the U.S. case. We saw a straight candidate-promoting intervention.

This is not surprising. Changing the rules in consolidated democracy is difficult. Process interventions against emerging democracies or autocracies are 4 to 5 times more likely than against established democracies such as the U.S.

The clandestine nature of the intervention is also not a big surprise. Overt interventions are not uncommon, but they may backfire – often making the covert one a weapon of choice. The type of candidate intervention Russia employed, veiled propaganda against a certain candidate, fits the largest category of such interventions that Bubeck and Marinov document. In one quarter of cases there is party help, including the provision of campaign funds and the dissemination of propaganda.

The biggest surprise in this case is that the tables were turned. Empirically, the United States is the world's biggest election intervener, participating in over 60 percent of the cases with interventions. Russia’s record is more modest – only intervening in 15 % of elections that feature some kind of intervention. This links up to some commentaries suggesting that the hack was an attempt to bring the game of regime change back to the doorstep of the White House.

What is also somewhat surprising in the U.S. case is that Clinton’s external “allies” did not intervene. Germany, France and others sat by. It is possible that fears of backlash, and a built-in aversion toward clandestine interventions may help account for the lack of partiality. Per the rules developed by the authors, this was case of “Russian hegemony”: an election intervention with a sole, dominant intervener. The other category is what the authors refer to as “election wars.” Empirically, about 40% of cases with interventions are “wars”, in which multiple powers vie for influence. Had the outcome been an election war, it would have turned out differently.

Did the intervention work? Probably. Candidates singled out for help by hegemonic interveners tend to do better in elections. In some cases, this is accompanied by more fraud – and, in others, by cleaner elections. The democratic process in the U.S. was probably not impacted in this way, though.

The new data, and theory offered by Bubeck and Marinov, help turn events such as the alleged Russian hack into research questions.

If the historical record is any guide, when anarchy meets polyarchy, both are changed. Bubeck and Marinov show how – and why.

Nikolay Marinov is professor of political science at University of Mannheim.

Johannes Bubeck is doctoral student at University of Mannheim.