"Rules and Allies: Foreign Election Interventions", co-authored with Johannes Bubeck, is about how great powers back local allies in elections, how that affects democracy promotion, the policy positions candidates take, levels of corruption in the affected countries, and about the long-term consequences. 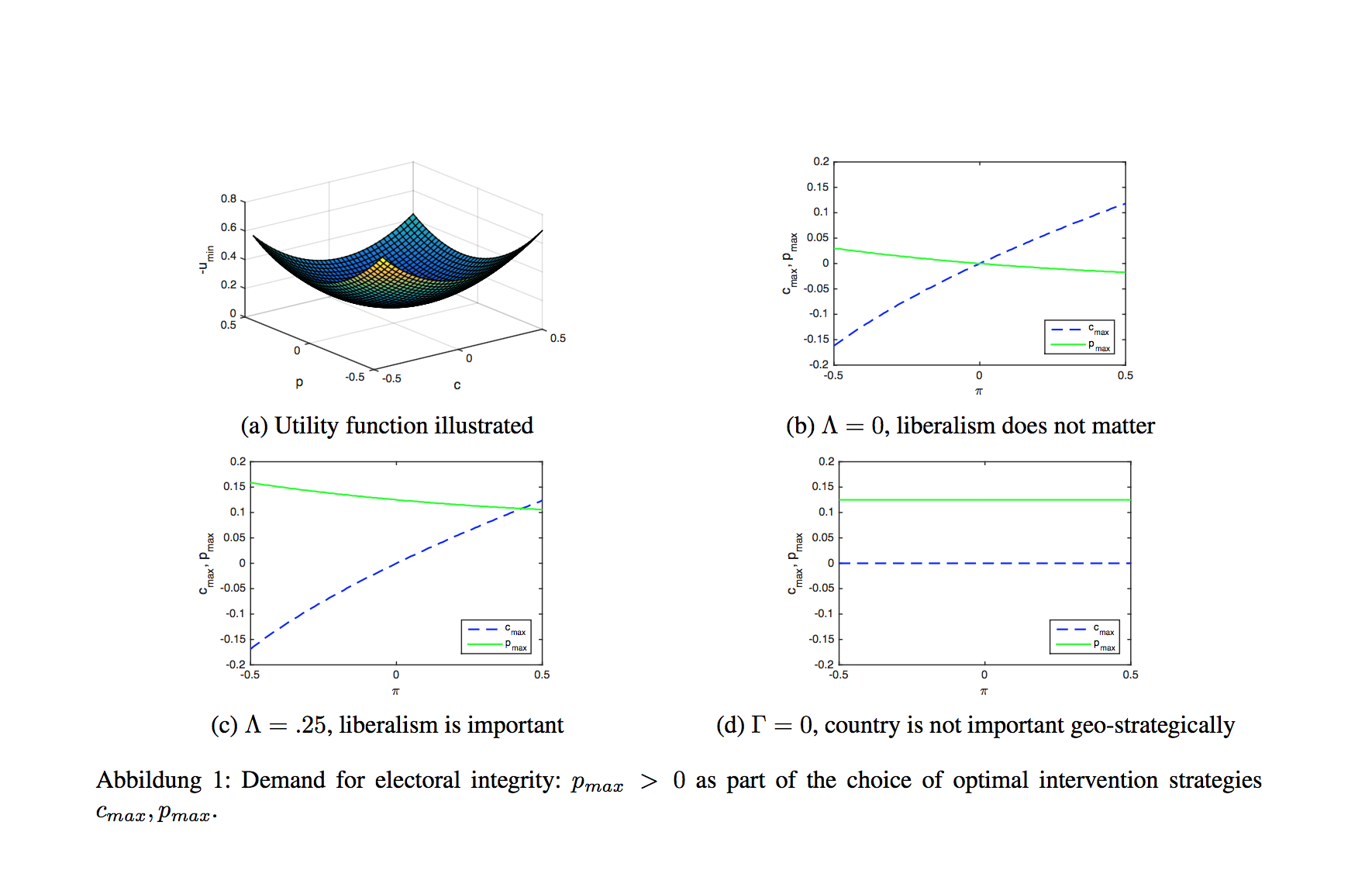 The book manuscript pursues the question of what happens when elections turn proxy wars, in which great powers sometimes intervene to promote democracy, sometimes interfere to support local allies, and sometimes do both.  Great power interventions can further the agenda of the sponsors but often also weaken democracy, increase corruption, and lead to violence.  Two papers off that trajectory, set in the Middle East, have been published (American Journal of Political Science and Democratization).  Both are based on a survey-experiment on outsiders in the Lebanese elections.  The project was awarded Best Paper award in IR by the Midwest Political Science Association in 2010.  Another related paper appeared in the August 2017 issue of the American Political Science Review.

The book is availble since August 2019.

The replication archive for the book can be found at: https://dataverse.harvard.edu/dataset.xhtml?persistentId=doi:10.7910/DVN/CROUHH